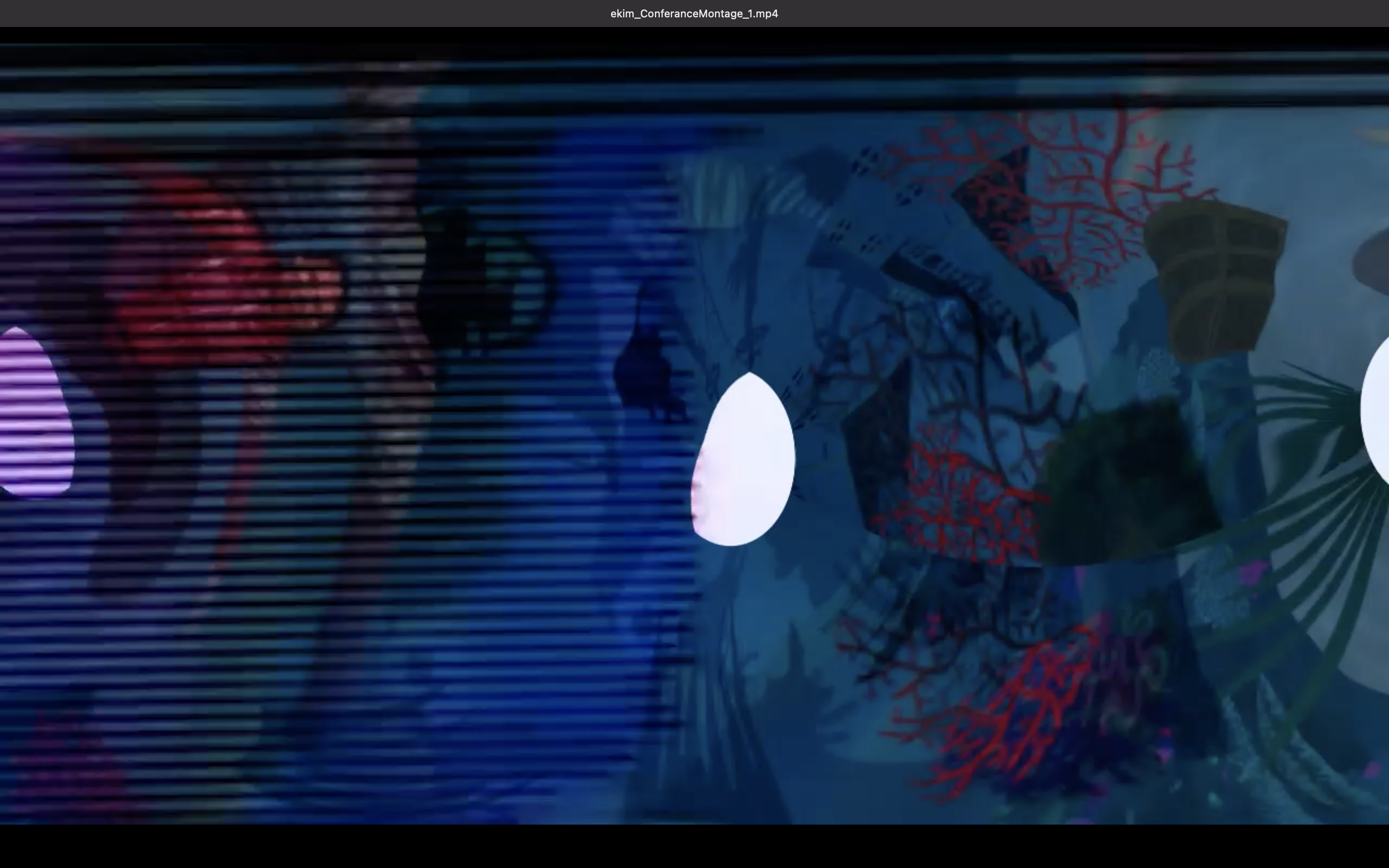 It is impossible to think of the term “digital image” in isolation. The digital image is fundamentally embedded in the environment of complex technical infrastructures and appears continuously modified as well as contextualized. It is integrated into communication channels generally referred to as “social media”, but whose “social” component is now often called into question. Unmistakable, therefore, is the social and political dimension to be critically addressed in the third symposium of the Priority Program (SPP) “The Digital Image” planned for April 28-30.The Digital Image - Social Dimensions, Political Perspectives and Economic Constraints

More information about the conference can be found here.

* The accompanying video to the talk was edited by COMD second-year student Zeynep Ekim.